Colora Orchards Market, located in northern Maryland, offers fresh peaches, nectarines, and apples to local customers. In addition to orchard-grown fruit, the Market features our very own apple cider as well as honey and ice cream from local vendors.

Crops offered and season for picking:Peaches, nectarines, and applesColora Orchards is not a pick-your-own operation, but fresh-picked fruit is available from July-December in our market. We update our Facebook page whenever new varieties of fruit come in.

Colora Orchards Market offers both yellow and white peaches, nectarines, and several varieties of apples throughout the harvest season.

Colora Orchards Market is the counterpart to the wholesale operation at Colora Orchards. A large portion of the orchard’s fruit is sold to grocery chains and institutional customers, but selections of each variety of fruit are sold at the Market to local customers.

When Did The Orchard Start?

Colora Orchards began in 1910 when the Balderston family added a small orchard to their existing dairy operation. The full-time dairy and seasonal orchard operation became a full-time orchard in 1973 when Stephen Balderston (5th generation and current owner) reengineered the farm.

Don't forget to check out our gift shop! 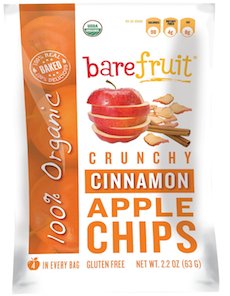